Electrical engineering is a field of engineering that generally deals with the study and application of electricity, electronics and electromagnetism The field first became an identifiable occupation in the late nineteenth century after commercialization of the electric telegraph and electrical power supply. It now covers a range of subtopics including power electronics, controlsystems, signal processing and telecommunications. 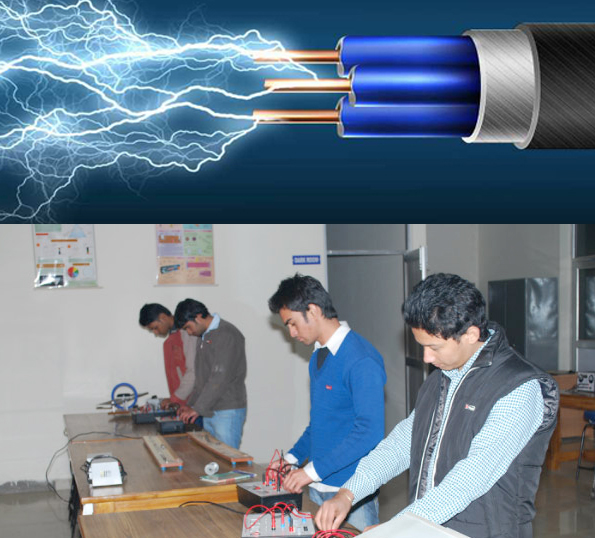